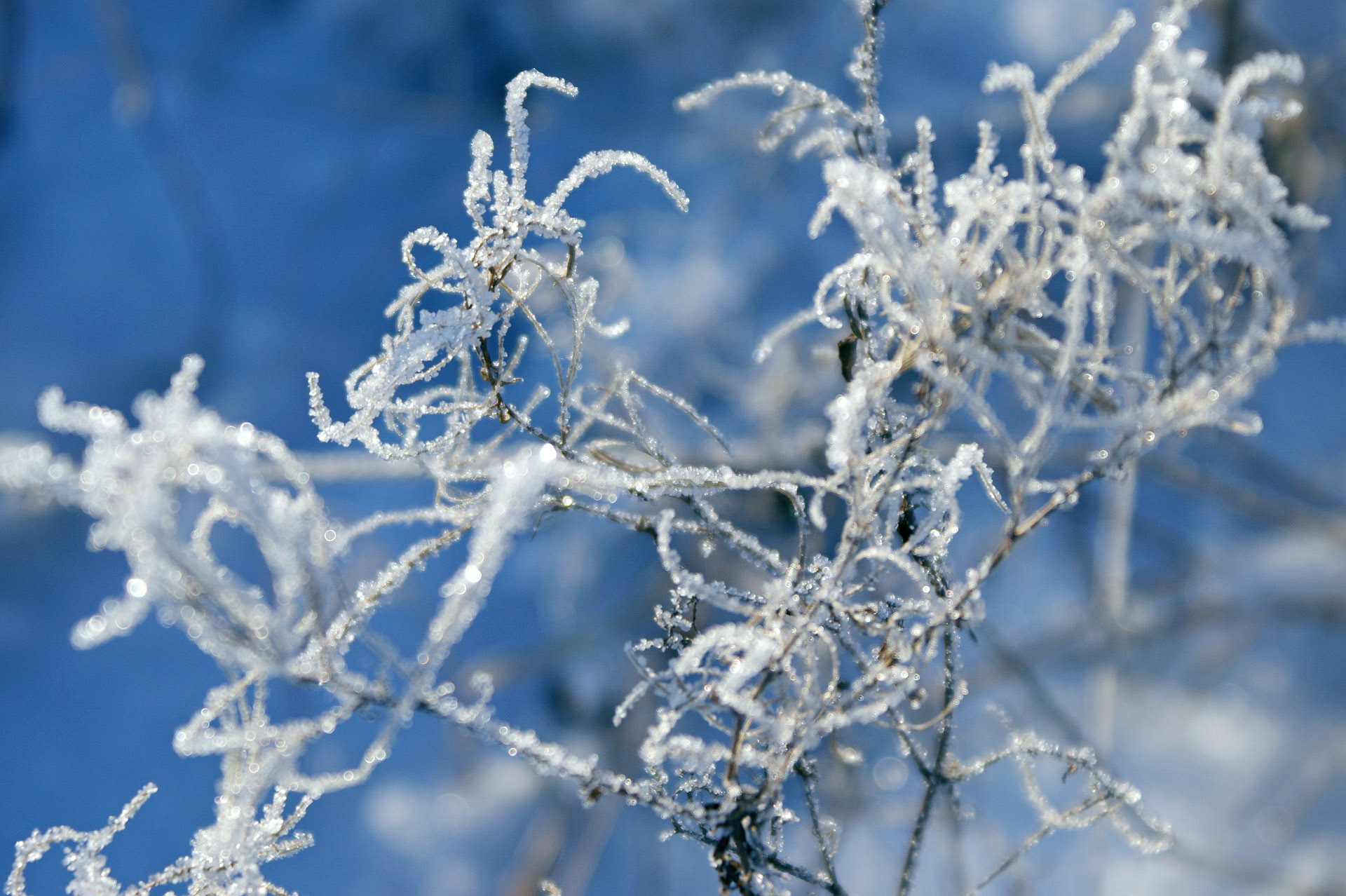 Nelijärve has received its name due to the fact that from the top of the esker ridge, one could see four lakes at the same time: The lakes Urbukse, Sisaliku, Ahvena and Purgatsi.

The place became known in the end of the 1930s, when they began building the Tourist Home (architect Artur Perna) with the donation of Konstantin Päts, the President of the Republic of Estonia.  Completed in 1938, the house became a popular holiday resort among the Estonian elite. Since 1948, they operated with the name Aegviidu-Nelijärve tourism base, later with the name Nelijärve holiday home. The house was completely renovated in 2003 and now it operates as Pääsu Villa, which is part of the Nelijärve Holiday centre. 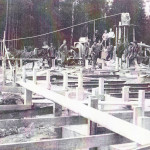 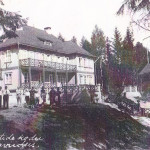 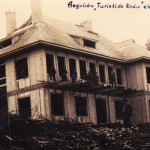 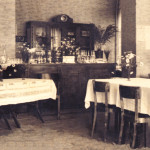 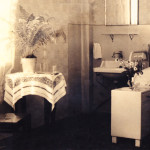 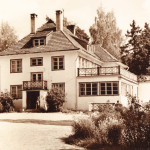 n 1946, the swimming pool and sauna of the beach house were completed – currently the Beach House, renovated in 2002.

In 1956, the Green cottage was completed.

In 1964, the cottages “Crocodile” and “Dinosaur” were completed.

In 1969, the cottages “Crabs” were completed – currently the holiday houses are in year round use, rebuilt in 2006.

In 1980, the four-storey sleeping corpus was completed – currently the hostel, renovated in 2008.

In 1985, the restaurant building was completed – it currently accommodates the pub, the Great hall, the Poppy hall, the Wild violet hall, the Lily-of-the-valley hall and the Picnic hall.

A number of songs have been created at Nelijärve and about Nelijärve:

The author of the lyrics, Uno Laht recalls the birth of the music by Gennadi Podelski at the Nelijärve Holiday home in the 1960s.

http://arhiiv.err.ee/vaata/vikerkaar-kulaline-on-uno-laht (listen to the sound recording from   00:17:30)